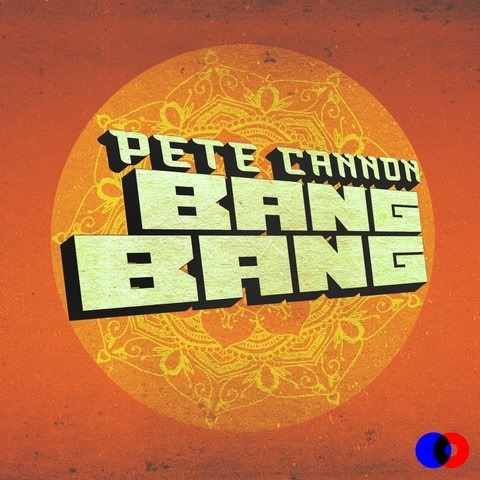 My son has recently mastered the game of Uno so we typically sit down after dinner to play as a family. The tv is usually playing in the background, tuned to some harmless network channel, mostly as a light source in an otherwise dimly lit living room (you know, for ambiance). Recently, during one of our intensely competitive rounds of gameplay, I heard this distinctly Desi sounding song coming from the tv, and glanced up to see this iPhone X commercial.

I immediately hit rewind (thank you Xfinity X1) and Shazam’d the commercial, confirming my initial hunch. The wordless ad features a young woman unlocking various items with just a look, alluding to how amazing it is that the iPhone X is able to be unlocked with facial recognition (Full disclosure: I have an iPhone X and the Face ID only works about 60% of the time) all to the early 80s era, Bollywood pop hit, inspired song “Bang Bang” by Pete Cannon.

He’s British which explains the Indian music, ’cause we all know that England continues to be the motherland for all Desis. The cover art features a mendhi inspired drawing with the author’s name and track title running across it. I can’t seem to find much more about him online, so if anyone knows what his connection is to the Brown world or how he happened to stumble upon this sample, I’m curious to know more!

The YouTube page includes the credit: The track “Bang Bang” features a sample of “Meri Nazar Hai Tujh Pe’” sung by Asha Bhosle music by R.D. Burman and lyrics by Sahir Ludhianvi licensed courtesy of Saregama PLC. The original song itself borrows some influence from Spanish Flamenco which of course is par for the old school Bollywood course; they are well known for “borrowing” influence in their songs/films. Also, the movie it was in is called “The Burning Train“. This just gets weirder and weirder!

The big narratives may define a city, but the small kindnesses hold it together. 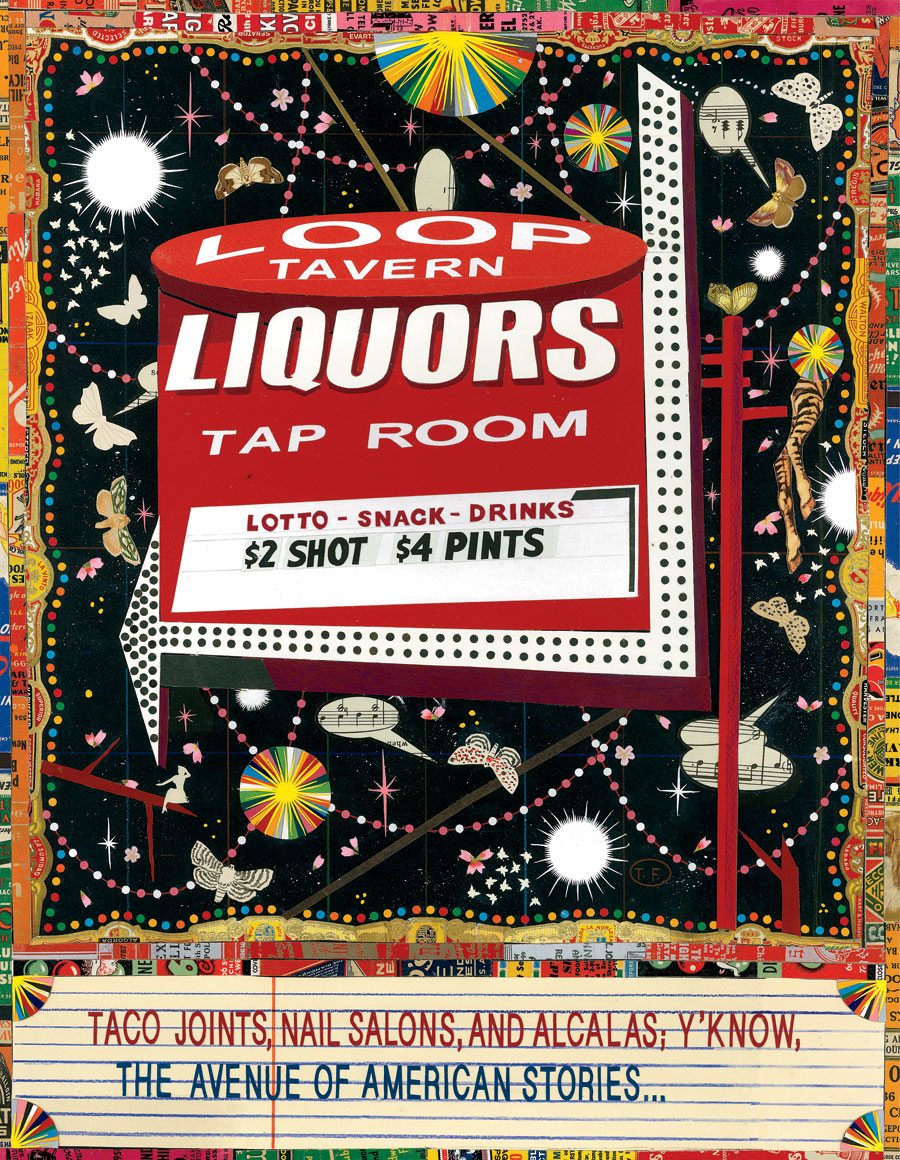 I’ve lived in Chicago for almost 9 years now and I’ve been completely and ridiculously in love with this city since I got here. The reasons are many and not always something I can easily put into words, but when I read Tony Fitzpatrick‘s piece in Chicago Magazine‘s March edition on the 67 Reasons Why We Love Chicago, I knew it expressed almost exactly how I feel about “The City of Broad Shoulders“. Well, if not how I feel per se but I totally agree with what he has to say! Below is the article in it’s entirety. Enjoy!

Cut-Rate Liquor, Greasy Food, and
Hope for Humanity, All on One Street

An ode to Chicago Avenue

Chicago Avenue is never more beautiful than it is at night. The workmanlike, bustling, endless hustle of daylight morphs into a fleet and sleek animal. Dressed in lights and stars, come-hither reds, yellows, and greens—the dirty-carpet sky leans back and reveals a sight of glittering skyscrapers, like gangsters dressed in diamonds.

On occasion, I ride the Chicago Avenue bus from downtown to Damen, the bus lurching like a tired old mutt ambling from one skinny tree to the next. This is my favorite street in the city, one where you are as likely to hear Polish and Ukrainian as English. It is a street about business: candy-colored storefronts, taco joints, nail salons, tattoo parlors, cut-rate furniture, cheap shoes, and good burritos.

It’s a no-bullshit proposition. Like the Loop Tavern sign says: “$2 Shot $4 Pints.” The grammar might be wrong but you understand the message—and if you don’t? Just keep walking, Lunchmeat. This slashie (a bar/package-liquor store) is for guys who want a shot and a beer and a six-pack to go. See? Because Chicago Avenue keeps moving. It’s like a shark that way—even at night when it goes slower, the signs continue the pantomime of perpetual motion. It is an avenue in a hurry.

It is also an avenue of tribes—the Mexican joints supported by Mexicans; the Polish and Ukrainian ones likewise. The hipster coffee spots do a brisk business with the influx of the nose-ring and man-bun crowd. Chicago Avenue is the new and the old city right on top of each other, yet not as mismatched as you would think. The colors and signage from half a block away dissolve into a babel of urban language—urgent, exigent, seductive, and unstoppable; these are my primary colors.

One of my favorite things to do is to walk my dog, Chooch, along this avenue late at night when I can’t sleep, when it is peopled by kids staggering home from the bars and old guys leaving for work or coming back from third-shift jobs. Chooch goes crazy for the food smells wafting up and down the street. Once in a while, one of the guys from El Taco Veloz comes out and throws him a morsel of skirt steak. When you give Chooch a treat, he doesn’t wag his tail, he wags his whole ass. This guy will laugh like hell and toss him another piece.

I sometimes get the idea while strolling this avenue that all of the old tropes about the melting pot and the American dream are true—it all kind of works here. There is no ruling population; it is a community. Everyone has a little piece of their own. And everyone has their own task.

There are mornings I wake up and hate this city for its petty vindictiveness, its bottomless cruelty, its idiotic and empty boosterism. It’s run by clowns, pygmies, and Chihuahuas and suffers from a lack of self-esteem so pernicious it makes one despair of the species.

But then there are the mornings I come down Chicago Avenue and see one neighbor shoveling another’s car out of the snow. Or a young Mexican woman helping an old Ukrainian lady navigate the slippery sidewalk on the way to the bus stop. Mornings when I see what is good about us. That is when I feel like we are triumphing. The big narratives may define a city, but the small kindnesses hold it together.

Follow A Little Bit of Radha In your Life! on WordPress.com
Join 3,529 other subscribers

Missing Chicago extra hard right now.
When #TikTok trends meet #IRL
May the light and blessings from Diwali continue to shower you with prosperity throughout the upcoming year!
🎟 https://www.eventbrite.com/e/409936339627
August was a vibe ✌🏽
39 could not have started off better ✨